The very first art immersive exhibition was invented in 1977 by Albert Plécy, a French photographer, in Les Baux-de-Provence, South of France. He transformed there a former underground quarry into an immersive venue named Cathédrale d’Images. The visitors were fully immersed in the paintings’ screenings through his new technique of Image Totale©.

In 2001, Annabelle Mauger joined the creative team and created the first Van Gogh immersive exhibition. After a huge success in Cathédrale d’Images, the show was presented in 2011 at the ArtScience Museum in Singapore. The creation was then copied and various digital Van Gogh exhibitions toured around the world. In 2017, Annabelle Mauger and Julien Baron presented in Halle de La Villette in Paris a new upgraded version in Image Totale©: Imagine Van Gogh.

After a tremendous success in Paris, Imagine Van Gogh opened in Montréal in 2019 followed by Québec and Winnipeg in 2020, and Vancouver, Edmonton, Saskatoon, Boston and Tacoma/Seattle in 2021.

Imagine Van Gogh is the original and unique show in Image Totale©.

No add-on, no antics.
The creators respect all of the original artworks. 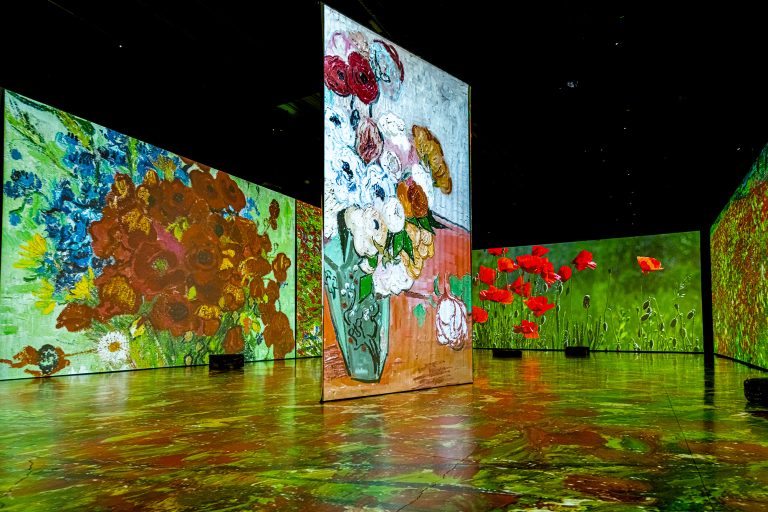 This exhibition is the work of Annabelle Mauger and Julien Baron, who collaborated on the creation of immersive shows at Cathédrale d’Images in Les Baux-de-Provence, using the concept of Image Totale© conceived by Albert Plécy. For Imagine Van Gogh, they employed advanced techniques of multi-projection and immersive audio to add emotional depth to each image, allowing us to live and feel the creative energy of the esteemed artist. 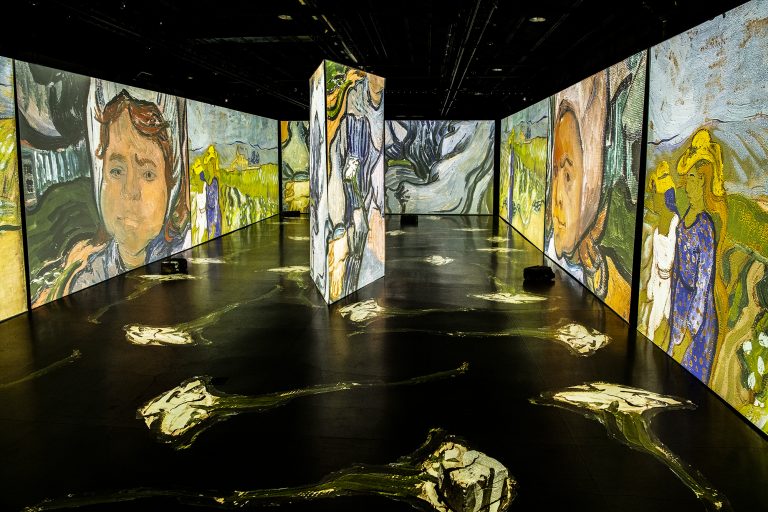 The very concept of Imagine Van Gogh is grandiose: visitors wander amongst giant projections of the artist’s paintings, swept away by every brushstroke, detail, painting medium and colour. Immersed in an extraordinary experience where all senses become fully awakened, viewers will be truly moved by such spectacular beauty. Visitors discover more than 200 of Van Gogh’s paintings, including his most famous works, painted between 1888 and 1890 in Provence, Arles and Auvers-sur-Oise.

“It’s fascinating! (...) The whole family will love it. Truly an enchanting exhibition.” 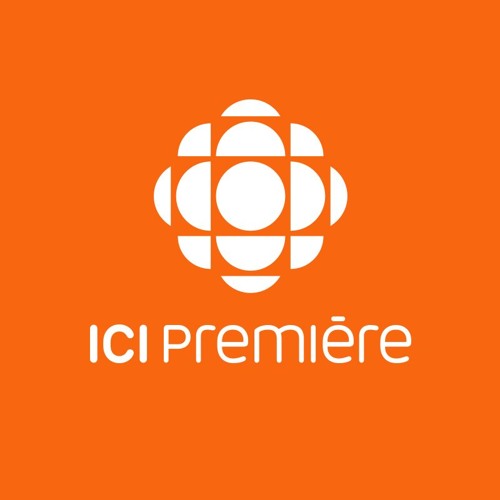 ICI PremièreEugénie Lépine-Blondeau
“This immersion into the world of Van Gogh allows visitors to appreciate every detail of his paintings.”