Julien Baron has always been a curious and an all-rounder mind. He had his first audiovisual crush when he discovered boxes of film reels belonging to his grandfather, who was a journalist. This was the starting point of all kinds of experimentations around image, sound and multimedia.

His adolescence was marked by homemade creations, including shorts, animations and slideshows, all made with a camera, cassette recorder and modified VCRs.

In 2004, after creating several animated short films, his psychedelic video for the song Castorama by the group Marvin was selected by the Festival International des Arts du Clip in the Young Talent category.

Thanks to his technical skills, especially as a projectionist, he joined the Cathédrale d’Images team in 2005.

His desire to discover the world brought him to Australia and in Tokyo. There, he worked with the dancer and choreographer Kanishi Sekagawu on a project called Mirror, a videoconcept where time is reversed and sends back the opposite image and vice versa.

Back in France, Julien Barron worked on shows at Cathédrale d’Images, staring the inspiring work of Picasso and Leonard de Vinci. In 2011, he worked with Annabelle Mauger to adapt the Van Gogh show for the prestigious Art Science Museum of Singapore.

In 2016, Annabelle Mauger and Julien Baron created lililililil (an inventive company name in reference to piano keys), to create and promote unique immersive exhibitions. They developed and expanded Image Totale©, a didactic experience that is emotionally powerful to fully amaze the audience.

They keep on working together on new creations to amaze us with immersive, unseen, unique exhibitions. 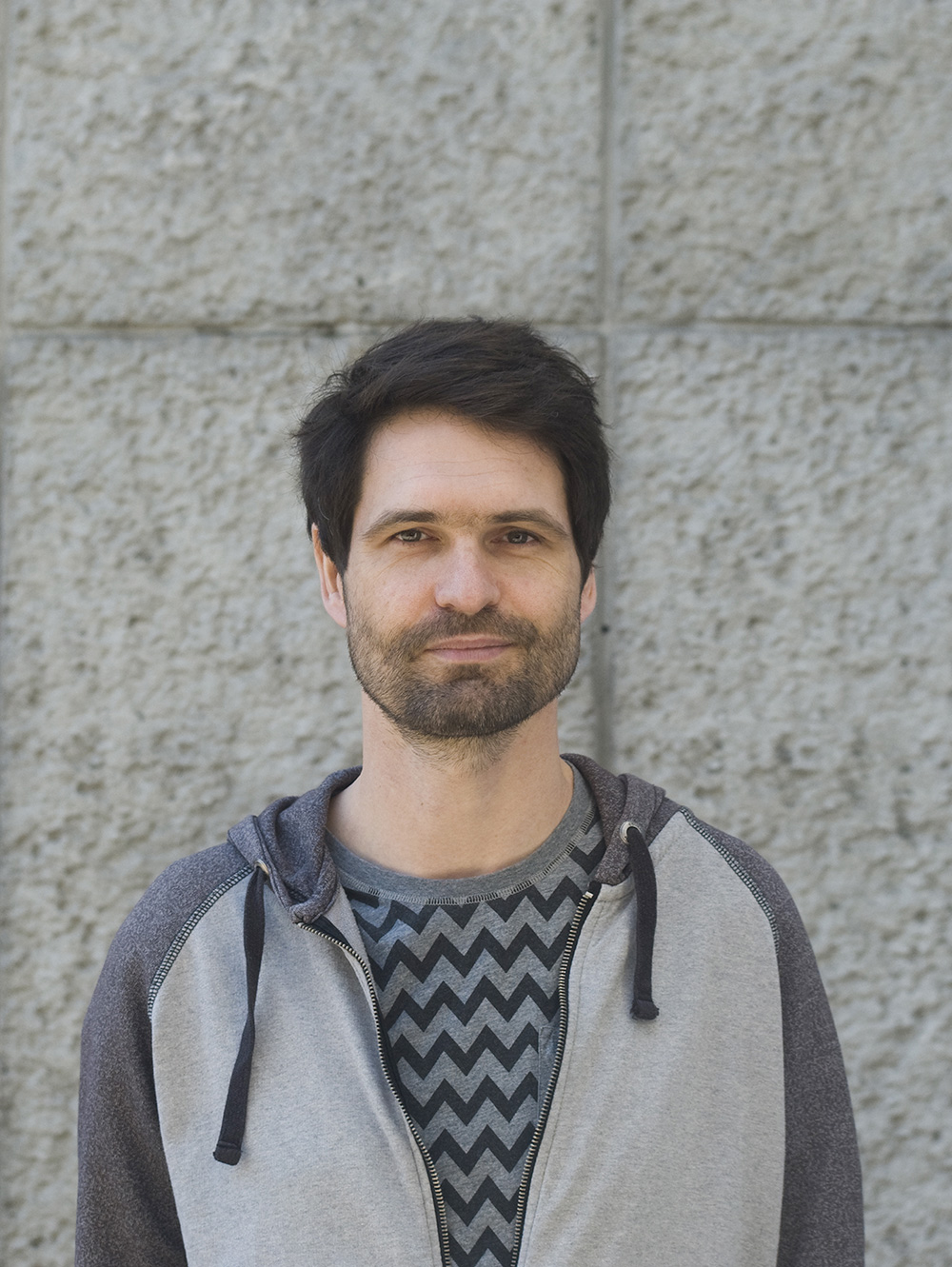